Skip to main content
Join the Collective
From completing the proper college curriculum to preparing for the PRAXIS and other teaching exams, this webinar will be a great start for those interested in becoming band and orchestra directors. Tune in for testing tips, resume building ideas, and best practices for job interviews. Special guests include: Dr. Tomisha Price-Brock (HBCU Recruitment Center & Prodigious Music Concepts, LLC); Rick Ghinelli (Educational Support Manager & Director of the Music Administrators Collaborative, Conn-Selmer, Inc.); Tony White (Performing Arts Coordinator, LAUSD); and Dr. Nicholas Thomas (Coordinator of Music Education, FAMU). This a great opportunity to meet some of the great minds in the field of music education and career readiness. This is one webinar you don't want to miss! Register Now!
REGISTER HERE!
Join the Collective 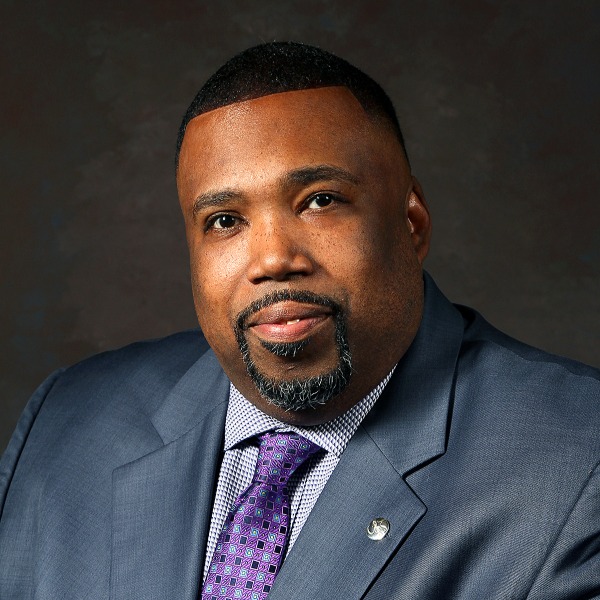 Dr. William J. Earvin is currently the Educational Support Manager for the Southeast Region at Conn-Selmer, Inc. in the Division of Education. He is also the Director of the HBCU Collective, A Conn-Selmer Community that engages Music Educators associated with the 107 institutions categorized as Historically Black Colleges and Universities. He is a graduate of Clark Atlanta University where he earned a Bachelor of Arts in Music. Dr. Earvin later pursued his graduate studies at Mississippi Valley State University where he earned a Master of Arts Degree in Education (2006) earned his Doctor of Education degree from Northcentral University specializing in Higher Education Leadership (2019).Under the baton of Dr. Earvin, ensembles consistently earned Superior and Excellent Ratings at GMEA and LMEA Large Group Performance Evaluations.  The groups have also been selected to perform at numerous regional and national performances.  Dr. Earvin has been honored as an “Outstanding Music Educator” by the Berklee College of Music (2009) and a “Distinguished Music Educator” by the Yale University School of Music (2013).

Dr. Earvin most recently served as the Interim Coordinator of Professional Development for the City of Baker School System, after a successful tenure as Director of Bands at Baker High School in Baker, LA.  At Baker High School, notable performances included the “WorldStrides OnStage” Festival in Dallas, TX, and the Music for All Affiliate - Louisiana Concert Band Invitational in Lafayette, LA. In 2018, the Baker High School Symphonic Band performed in the National Band and Orchestra Festival at Carnegie Hall.  Dr. Earvin was also recognized as Teacher of the Year at Baker High School in 2018.Dr. Earvin’s career includes tenures in Higher Education as an Academic Advisor (MDCC) and as an Outreach Recruiter/Advisor for the TRiO Educational Talent Search Program at Southern University (SUBR).  He currently serves as a part-time faculty member for the TRiO Upward Bound Programs at SUBR.  Dr. Earvin recently worked as the Vice President of Education Programs and Development for the Devmusic Company, LLC and is one of the founders of REACH Through Music, Inc. His music business and sales background also include management tenures at Mars Music, Inc. and the RadioShack Corporation.  Dr. Earvin has presented numerous professional development sessions and in-services.  He facilitates workshops in his local school district as well as districts throughout the country.  Notably, he has presented at the Louisiana Association for Student Assistance Programs Conference, The Midwest Clinic and the Music for All Summer Symposium.While maintaining a loving family environment, career goals, and a passion for music and educational research, Dr. Earvin is actively involved in numerous civic and professional organizations; the Louisiana Association for Student Assistance Programs, the Louisiana Music Educators Association, the National Association for Music Education, Kappa Kappa Psi Honorary Band Fraternity, Phi Mu Alpha Sinfonia Music Fraternity, the National Band Association, Alpha Phi Alpha Fraternity Inc., a charter member of the Louisiana Music Adjudicators Association, and is a member of the Music for All Urban Education and Advocacy in Action Advisory Committees. He is also a founding member of the Minority Band Directors National Association. In 2020, Dr. Earvin was inducted into Kappa Delta Pi and The Golden Key Honor Societies. He was also selected as the Band Instruction Lead for the Country Music Association Foundation’s United Voices for Music Education initiative. Dr. Earvin and his lovely wife Tamesha are the proud parents of four talented children. 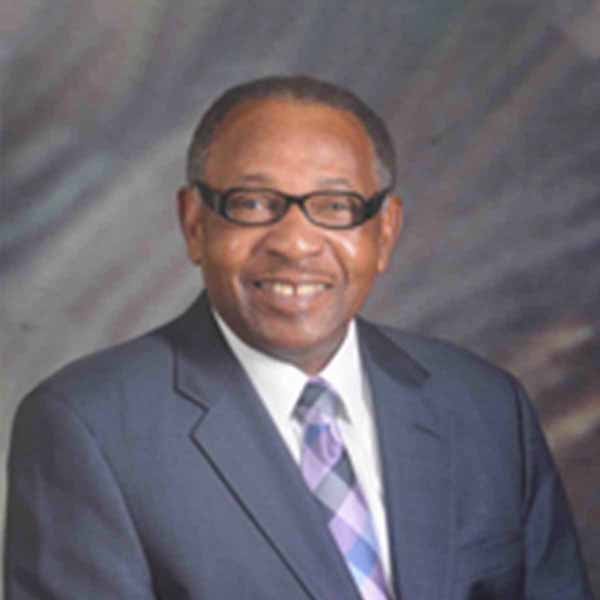 He is the Founder of the HBCU National Band Directors' Consortium and served as the President for fourteen consecutive years, and is Founder and Chief Organizer of the HBCU-"Battle Fest" (Battle of the Bands).

Join in the conversation and collaborate with music educators at HBCU Institutions.
Join the FB Group