Skip to main content
Join the Community
Each month Richard and Randy go live with the timely advice and insights you rely on. Make sure you are a part of our Marching Arts Educators Facebook group to join in the conversation. Not on Facebook? No problems! You can join via Zoom through the Thinkific archives each month as well!
RSVP to the Facebook Event 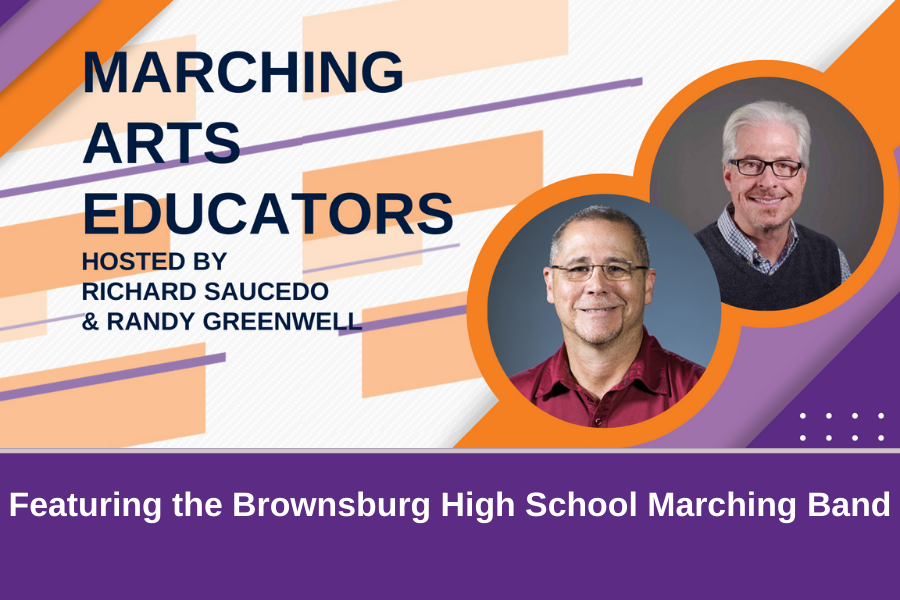 Conn Selmer Institute (CSI) is a three and a half day professional development conference for college students, directors, and music program leaders. Our world-class faculty leads a curriculum with specialized tracks focusing on college students, new music educators, middle school directors, high school directors including marching arts, and music administrators. We love the traditions and personal connections made in-person at Bethel University, and are thrilled with the success of the virtual option to attend as well - the best of both worlds!
Learn More and Register 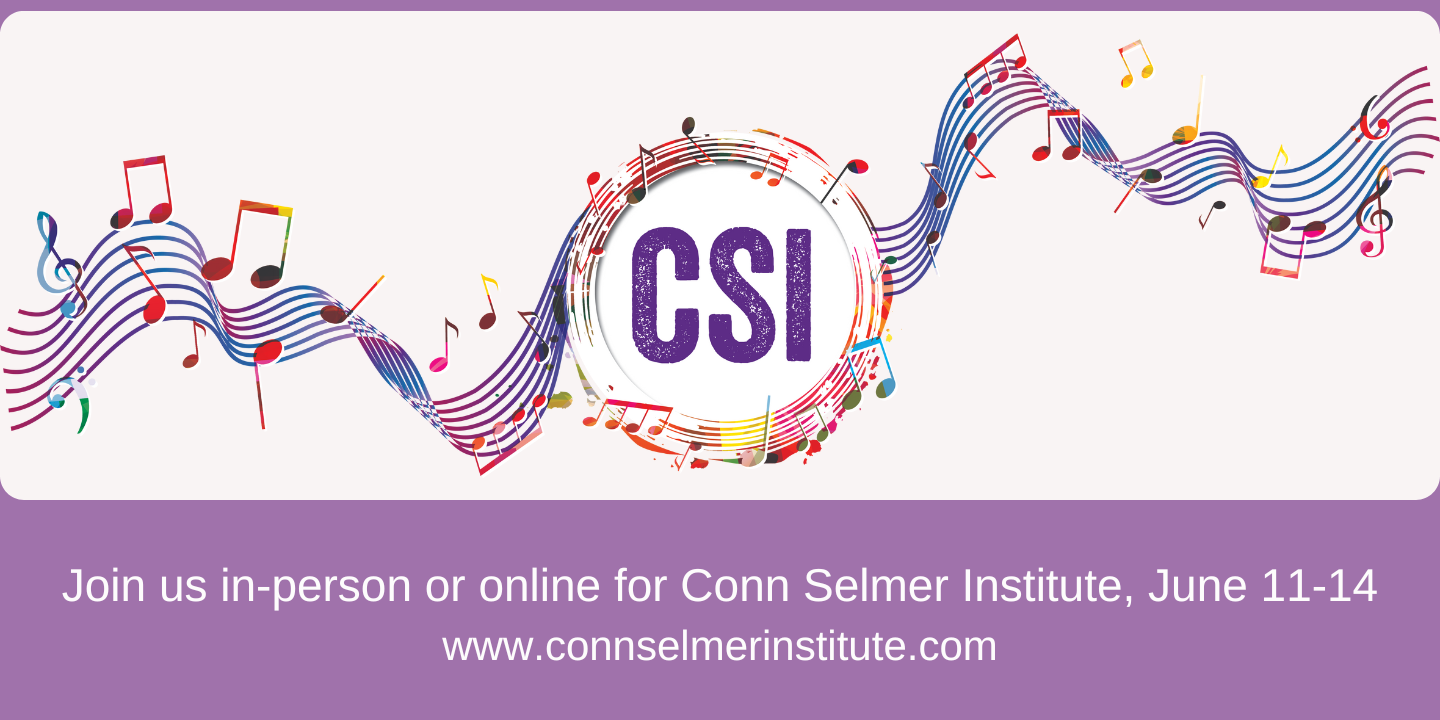 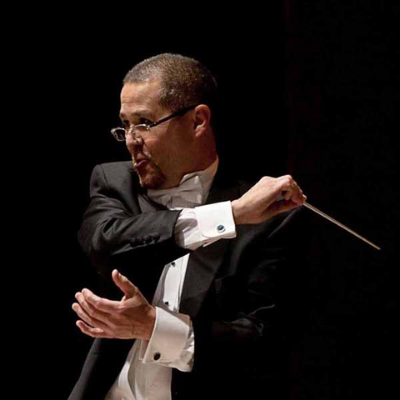 Richard L. Saucedo is currently Director of Bands, Emeritus after retiring from the William H. Duke Center for the Performing Arts at Carmel High School in Carmel, Indiana. During his 31-year tenure, Carmel bands received numerous state and national honors in the areas of concert band, jazz band and marching band. The CHS Wind Symphony performed at the Bands of America National Concert Band Festival three times (1992, 1999, and 2004) and was named the Indiana State Champion Concert Band most recently in 2013. The group also performed at the Midwest Band and Orchestra Clinic in Chicago during December of 2005. The Carmel Marching Greyhounds have finished in the top ten at the Bands of America Grand National Championship for the past 15 years and were named BOA National Champions in the fall of 2005 and again in 2012. The Indiana Bandmasters Association named Mr. Saucedo Indiana’s “Bandmaster of the Year” for 1998-99, and the Indiana Music Educators Association named him the “Outstanding Music Educator” in the state of Indiana for 2010. HALFTIME, SCHOOL BAND AND ORCHESTRA and BRASSWIND/WOODWIND Magazines have highlighted his accomplishments in recent articles. Mr. Saucedo was inducted into the Music for All Hall of Fame in March of 2015.

Mr. Saucedo is a freelance arranger and composer, having released over 300 marching band arrangements, concert band, and orchestral works as well as many choral compositions. He is currently on the writing staff for the Hal Leonard Publishing Corporation. His concert band works have been performed all over the world by middle school and high school bands as well as by college and university groups. He is a member of the Conn-Selmer Division of Education and currently serves as assistant chief judge for Bands of America Marching Band Competitions. 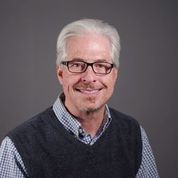 Randy was named a “Distinguished Citizen of Indianapolis” in 2001.  He was inducted into the “Music for All/Bands of America Hall of Fame” as well as the “Phi Beta Mu Hall of Fame” in 2018.  He actively judges for DCI, WGI, and Bands of America, guest conducts honor bands, and does clinics on a variety of music education topics across the country.  Randy continues to serve as music arranger and program coordinator for several competitive bands around the country and is part of the clinician team for the Conn-Selmer Institute Marching Arts Workshop.

In 2019, The Greenwood Community Band, for which he serves as Music Director, performed at the opening session of the Conn-Selmer Institute.  Randy is still an active trumpet player in Indianapolis, performing exclusively on Vincent Bach Stradivarius instruments.

Join in the conversation and learn from others just like you - amazing marching arts educators!
Join the FB Group