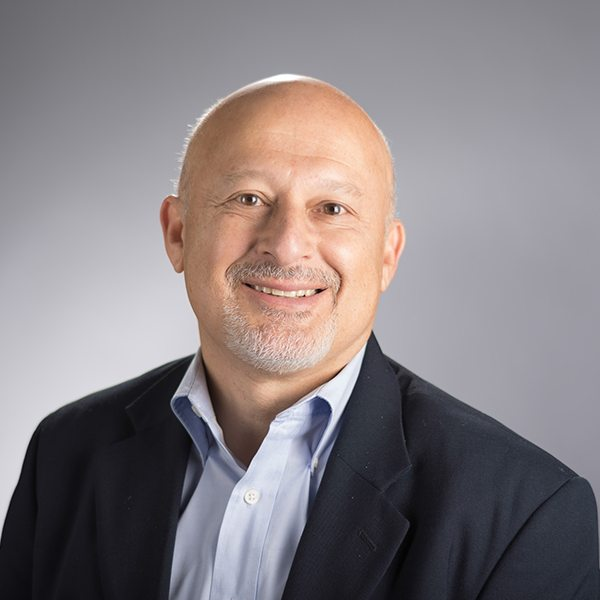 Rick Ghinelli graduated from the University of Houston with a Bachelor of Music Education and began his career in the Spring Independent School District as a middle school band director. During that time, his bands earned a number of awards on both the local and state levels. Rick later earned his Masters of Administration from Sam Houston State University, and he continued his career in Spring ISD as an elementary assistant principal, a middle school assistant principal, and a middle school principal. In 2000, he assumed the role of Director of Performing and Visual Arts for the district, a position he held until his retirement in 2013. While serving in this position, fine arts programs in Spring ISD gained notoriety for their excellent work and were frequent recipients of the highest honors at the local, state, and national levels of competition.

Rick has been active in many aspects of music education throughout his career, including serving as president of the Texas Music Administrators Conference.  He has done presentations and staff development sessions for a number of conferences, universities, and school districts across Texas and the nation including the Texas Music Educators Association convention and the Midwest Band and Orchestra Clinic. In 2014, Rick was awarded the Distinguished Alumnus in Music Education from the Moores School of Music at the University of Houston, and in 2019 he was honored with the Lifetime Administrator Achievement Award from the Texas Bandmasters Association.  Currently, he serves as the Educational Support Manager for the southwest region of the U.S. in the Division of Education for Conn-Selmer, Inc.,  where he also helps plan and coordinate events for the Music Administration Collaborative.

Join in the conversation and collaborate with Music Arts Administrators just like you!
Join the FB Group