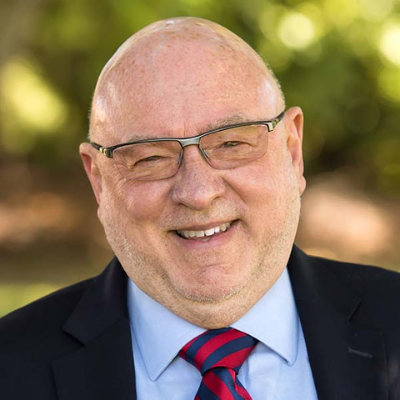 Tim Lautzenheiser serves as Vice President of Education for Conn-Selmer, Inc. His career spans ten years of college band directing at Northern Michigan University, the University of Missouri, and New Mexico State University.  After serving as Executive Director of Bands of America, he created Attitude Concepts, Inc. to accommodate the many requests for student leadership workshops, convention speaking and professional development presentations for educators. Tim's books, produced by G.I.A. Publications, are best-sellers in the music profession. He is also co-author of Hal Leonard's popular band method, Essential Elements. 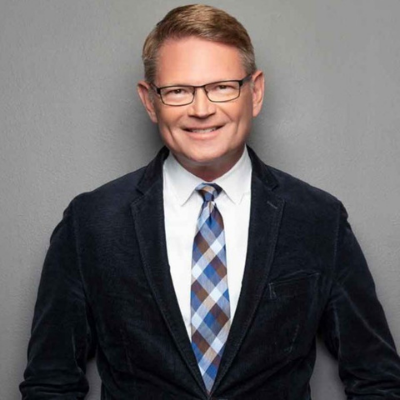 Frank Troyka is the retired Director of Bands and Coordinator of Fine Arts at Berkner High School in Richardson, Texas. A teacher of over 30 years, Frank came to Berkner in May of 2006 following seven years as Director of Bands at Cypress Falls High School in Houston. Ensembles under his direction have been selected to perform at the Music For All National Festival; the Percussive Arts Society International Convention; and at the Midwest Clinic on two occasions with the Symphonic Band at Cypress Falls in 2004 and with the Berkner Symphonic Band in 2011. In addition, Berkner High School Symphonic Band I was named Runner Up on two consecutive occasions in TMEA Honor Band competition.

Frank is an active clinician, presenting workshops across Texas, throughout the United States, and at international destinations including Canada, The Philippines, Singapore, China, Switzerland, and South Africa. He is a frequent presenter at faculty development workshops for public school music teachers as well as a guest lecturer and “hands-on” instructor for both students and teachers.

Frank is a member of the Texas Music Educators Association, the Texas Bandmasters Association, and Phi Beta Mu International Bandmaster Fraternity. He is an Educational Consultant with Conn-Selmer, Inc.; the Director of Education for System Blue, the educational arm of the Blue Devils Drum and Bugle Corps of Concord, California; and the coordinator of the Generation Next series of presentations for The Midwest Clinic. He was honored as the 2002-2003 Teacher of the Year at Cypress Falls High School and, while at Berkner High School, was one of fifteen recipients in the state of Texas of the 2010 UIL Sponsor Excellence Award. In 2014, Frank was honored by the Texas Bandmasters Association as a recipient of the Meritorious Achievement Award. In March of 2016, Frank was inducted into the Bands of America Hall of Fame. In 2017, he joined the faculty of the Meadows School of the Arts at Southern Methodist University in Dallas as Adjunct Associate Professor of Music Education where he teaches both undergraduate and graduate level courses. He is also adjunct faculty at Oklahoma State University and at Sam Houston State University where he mentors student teachers. Most recently, Mr. Troyka was named 2019 Bandmaster of the Year by the Texas Bandmasters Association. 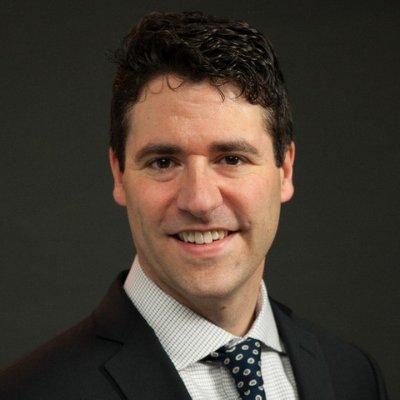 Dr. Matthew Arau is an experience. Whether you are drawn to his dynamic speaking, his leadership expertise, his passionate conducting, his dedication to superior musicianship, or his engaging teaching style, the common denominator is Dr. Arau's uncanny ability to rekindle the flame within and to inspire peak performances.

In addition to being a music professor, an active conductor of honor bands, and a saxophone soloist, Dr. Arau teaches about leadership, rehearsal techniques, growth mindset, creating a positive culture, and unlocking potential at clinics, conferences, and schools around the country and the world. No matter the setting, one can expect a customized, authentic leadership experience that inspires and empowers students and elevates programs. Through vulnerability, story, and humor, Dr. Arau connects with students and teaches the importance of embracing struggle as part of the process of growth and the pursuit of excellence. While working together to create a mission and vision for programs, students learn that leadership comes from within - that who we are matters - and that leadership is about encouraging and inspiring others to become their greatest possibility. Tailor-made to fit the unique qualities of your program and students, collaboration with Dr. Arau is fun, motivating, and transformative, and delivers a lasting impact.

Dr. Matthew Arau, founder of Upbeat Global, is the Chair of the Music Education Department and Associate Director of Bands at the Lawrence University Conservatory of Music in Appleton, Wisconsin. In addition, Dr. Arau is on the faculty of the American Band College of Central Washington University and VanderCook College of Music. He also serves as a Conn-Selmer Education Clinician and as Member-at-Large on the NAfME Council for Band Education.

Dr. Arau has guest conducted and presented on student leadership, mindfulness, growth mindset, rehearsal techniques, and creating positive cultures in over 25 states and 4 continents. He has presented at the International Midwest Band and Orchestra Clinic, the Western International Band Clinic, the NAfME National Conference, numerous State and Regional Music Education Association Conferences, and the Conn-Selmer Institute. He has conducted honor bands in Australia, Greece, Cyprus, and Malaysia, and All-State honor bands across the United States. Dr. Arau teaches his Upbeat! Leadership Program to student leaders and Drum Majors at in-person and online camps around the United States and abroad.

Dr. Arau draws on a deep reservoir of fifteen years of experience as a successful middle school and high school band director in Loveland, Colorado, where he led his bands at Walt Clark Middle School and Loveland High School to numerous honor performances and championships and pioneered the Leadership Symposium. Dr. Arau holds a D.M.A. in Conducting and Literature from the University of Colorado Boulder and a Master of Science in Music Education from the American Band College of Southern Oregon University. He graduated magna cum laude from Lawrence University, where he earned a Bachelor of Music in Instrumental Music Education, Music Performance (Classical), Music Performance (Jazz Studies), and a Bachelor of Arts in Government. He resides in Neenah, Wisconsin with his wife Merilee, their dog Olive, and two sugar gliders - Little Foot and Flash. More information and resources from Dr. Matthew Arau can be found at www.upbeatglobal.com.